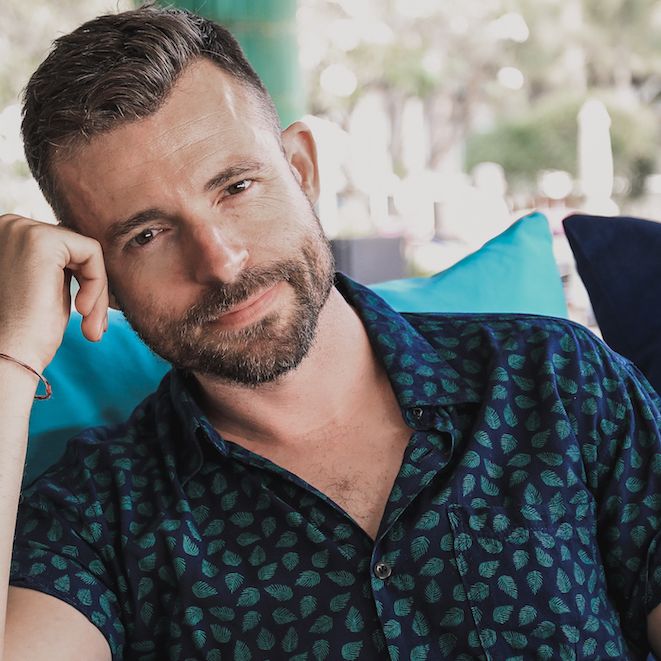 Gearing You Up For A More Exciting And Meaningful Future

Gearing You Up For A More Exciting And Meaningful Future

I help clients raise their personal standards and guide them through important transitions in their lives.

My approach to coaching is fairly pragmatic and doesn't involve rainbows, unicorns or a magic wand. Instead, I use strategies and tools that are based on leading research in coaching, positive psychology, time management, and leadership development.

Okay, and maybe the odd rainbow too.

Aside from the much shorter commute to my virtual office, online life coaching isn’t any different from in-person sessions. Coaching is a conversational technique to help you get certain results in life. You and I don’t need to be in the same room for that to work well.

Clients often say it’s precisely the fact that I’m so far removed from their physical lives that makes our work together so powerful. It’s unlikely we’ll ever bump into each other in real life, which allows us to build a relationship that can be both vulnerable and sufficiently detached.

An atmosphere of openness, warmth and total non-judgment is what you can expect from me. What I ask from you in return is a curious and playful commitment to your growth.

You’ll find out that humour and lightness are essential in my work as a coach. That's mostly because I've found that the odd dad joke often works better at shifting one's perspective than any tired self-help cliché.

And although I don’t have that magic wand, as your accountability coach I'm more than happy to occasionally crack my whip.

Before I became a professional coach, I worked as a political and media adviser in UK politics for more than 15 years. I learned the hard way that there's some truth behind the idea that politics is the art of postponing decisions until they're no longer relevant.

So don't be a politician. Invest in yourself. Set your goals, commit, and then take action.