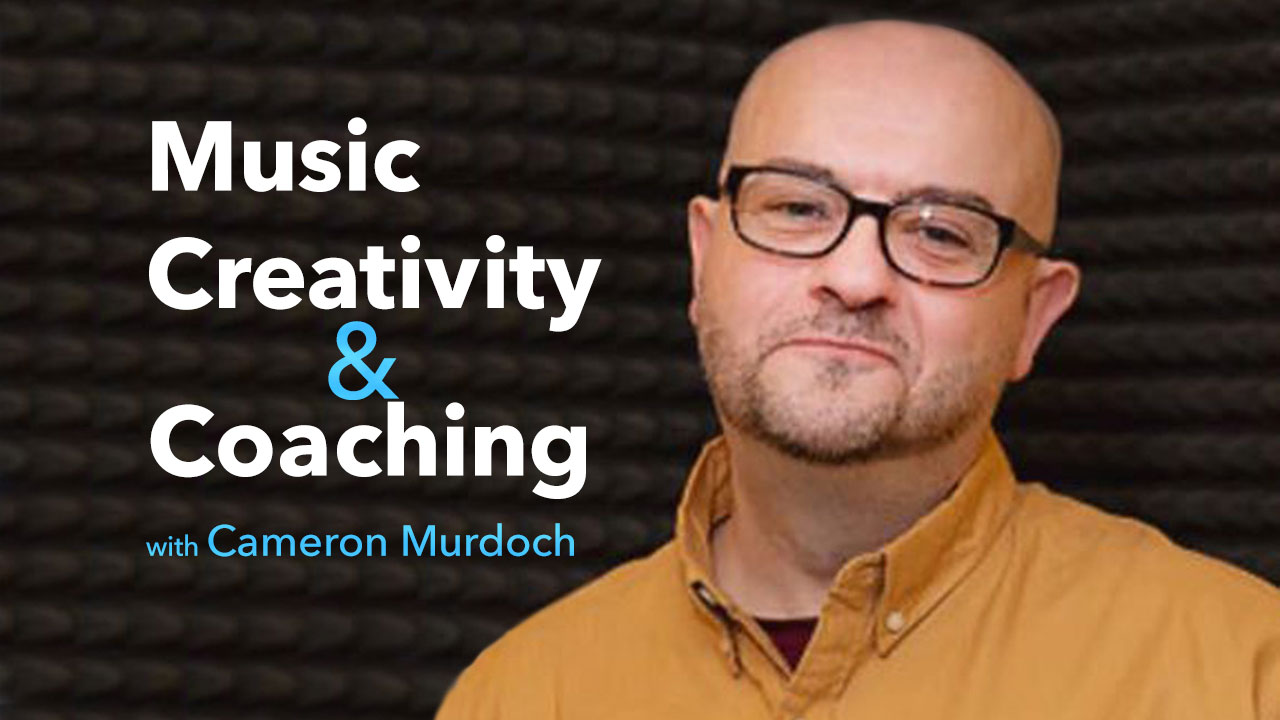 Growing up in an abusive home, the piano became GCA member Cameron Murdoch’s voice at a young age. Cameron went on to become a professional concert pianist, studying at Trinity College of Music and the Polish Academy of Music. He experienced his first bout of cancer at the age of 32, followed by a stroke that left him paralyzed from the neck down. As he learned to reclaim the use of his body, creativity, music, and an increasing awareness of the power of silence, played a pivotal role in his transformation.

Today, Cameron coaches executives, creatives, stroke and cancer warriors, abuse and trauma survivors, and others. He applies music, sound, vibration, resonance, and design principles, as well as various forms of creativity, as coaching tools. In this session, Cameron will be interviewed by GCA Brian Gorman, and will demonstrate some of the techniques he has developed to integrate music and other creative approaches into his coaching.

Guests: Enjoy the Interview only segment of this call

Learn About Becoming a Member

The Gay Coaches Alliance hosts a community call for it's members once a month.

If you are interested in experiencing the full conversation please consider becoming a member.